The money raised will be used to pay for book printing. 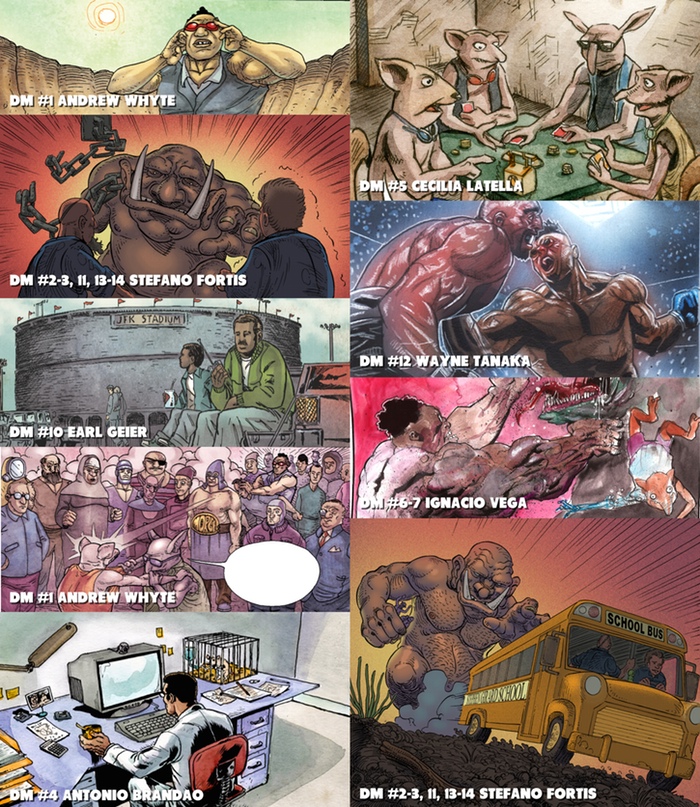 THE DOCTOR IS IN…
The Worldwide Release of Doctor Muscles

The smartest man in Philadelphia, Dr. Arthur E. Muscles, is about to retire from a life of science when things go awry. A fortuitously modified formula at his research laboratory transports Dr. Muscles to another dimension, known as Quargo. Dr. Muscles now finds himself the lab rat in a maze full of perverted wizards, enslaved species, beastly giants and western motifs. His only shot at returning to Earth is to reach the Ultra-Lord at the end of the maze. Along the way, Dr. Muscles picks up various misfits and does his best to do the right thing, which usually ends up backfiring.