Prague will host the biggest pop-culture event in Central Europe

PragueCon will celebrate all genres of pop-culture from 28th to 30th September 2018. Prague Exhibition Grounds will transform into an unforgettable world of comics books, movies, cult TV series and amazing video games. For three days, the visitors will have the possibility to meet stars of both the big and small screen, enjoy concerts, watch eSports tournament, suit up and meet the cosplay elite, take a part in LARPs or join the fray at the battle of Templars or Vikings. 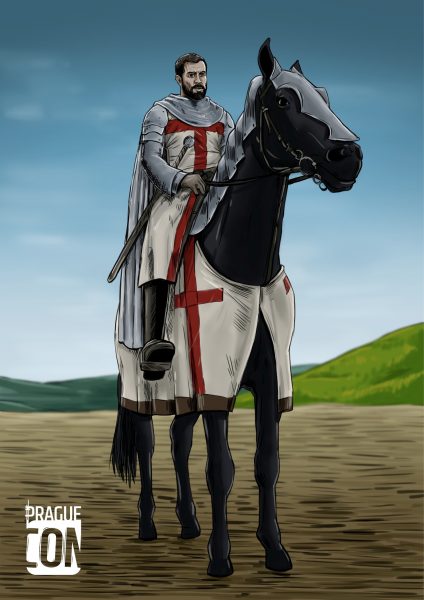 PragueCon, which received patronage from the Prague Mayor Adriana Krnáčová, will offer appealing program for all audiences. The scope of the event is truly wide; it does not focus mainly on the comic book universe. The goal is to introduce all of the sub-cultures that are connected to the world of sci-fi and fantasy. In addition to that, an international eSport Counter-Strike tournament will be a part of the event – this will be the first time gaming event of such extent to happen in the Czech Republic.

The eSport tournament will be carried out in cooperation with the biggest global organization in the field of eSport – ESL. “The tournament will be in motion for all three days and the best teams of ESL Pro League from all over the world will be invited. It will be broadcasted online and globally. We are currently working on the details concerning the tournament and the qualification,” said Martin Polášek, Staff Head of ESL Czech Republic & Slovakia.

The main movie and TV shows program will focus on a different theme every day. Friday will belong to Guardians of the Galaxy, Saturday will be divided between two popular TV shows – Vikings and Knightfall – and Sunday will be carried out in the name of Game of Thrones phenomenon. Other program highlights will be announced continuously. Selected themes will be reflected in the accompanying program such as music concerts or Viking and Orc campsites and fight demonstrations. The event will be enhanced by the opportunity to participate in LARP games or cosplay competitions that are growing in popularity every day.

Tickets are available via the online system on www.praguecon.eu. One-day ticket costs 490 CZK (around 20 €), a three-days pass can be purchased for 890 CZK (around 35 €). Discounts for ISIC, ISIC Scholar, ITIC, IYTC or ALIVE card holders are available.

THE DESCRIPTION OF PRAGUECON SECTIONS

Panels, and autographing events for TV show and movie stars, screenwriters and directors. The program will be divided into blocks. Friday – Guardians of the Galaxy, Saturday – Vikings, and Knightfall, Sunday – Game of Thrones. Other TV shows and movies will be added soon. Not only Viking and Orc campsites will also be a part of the program accompanied by fantasy style meals and beverages. 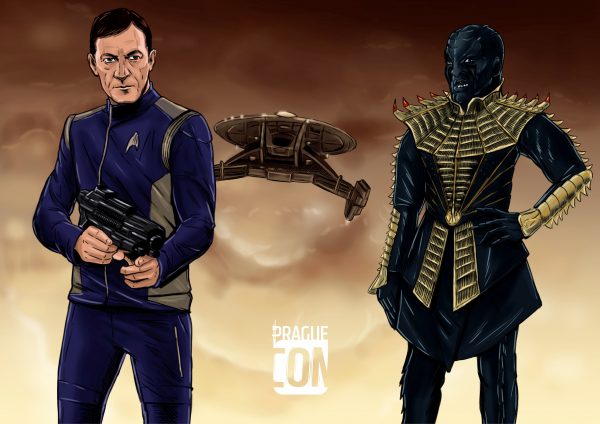 The biggest eSport event in the Czech Republic. Online stream of the tournament will be broadcasted worldwide. The event under the patronage of ESL agency will take place in the TIPSPORT arena.

Comic books cannot be absent from the program, of course. The event will introduce publishers; the store section will offer popular merchandising. We are preparing panels with world famous and also local creators and illustrators.

Fans can already look forward to meet Jim Lee, a world leading comics artist, writer and publisher whose work is associated with the Marvel and DC Comics publishing houses, namely with the characters of Batman, Superman or X-Men. The names of the other guests will be revealed in the following months.

The PragueCon program will be also enriched with a music production. The whole area will resound with live music from TV shows, movies and games during the day. 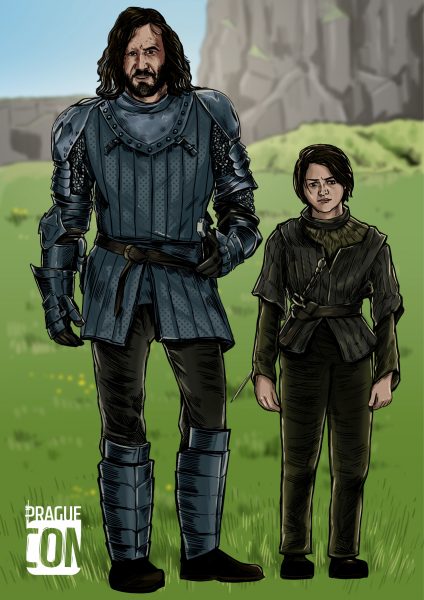 Competitions of LARP and cosplay

The visitors will have the opportunity to experience focused LARP games, also known as Live Action Role Playing, which is based on portraying a character and on interactions in a fictional world. Competitions for cosplayers will also take place in two categories – amateur and professional. The winners of both categories will have the opportunity to participate in the international cosplay competition BlizzCon and a Japanese festival of anime and manga.

Visitors can look forward to experience game simulators and virtual reality. Exhibitors of PC and other gaming hardware and software will also be present along with numerous digital content developers and manufacturers of card and board games. The accompanying program portfolio will be completed by Army of the Czech Republic.