At VIECC Vienna Comic Con we have been lucky enough to interview comic writers Scott Snyder and Charles Soule together on Saturday. After the video we also share some behind-the-scenes photos from the interview room. 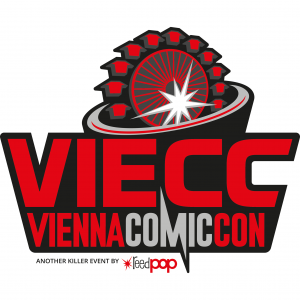 Photos from the before, during and after the interview: