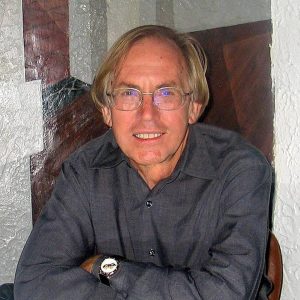 After Stan Lee, Roy Thomas was probably the most important figure at Marvel Comics from the late 60s through to the end of the Bronze Age. Arriving at Marvel in 1965, Thomas quickly became the company’s key writer, firstly on Sgt Fury and the Uncanny X-men, before taking over the scripting reins on the Avengers, the series that confirmed his status as a major talent. Throughout his six year run on the title, Thomas raised the bar with ever more sophisticated and progressive stories, making him Lee’s right hand man at the publisher. 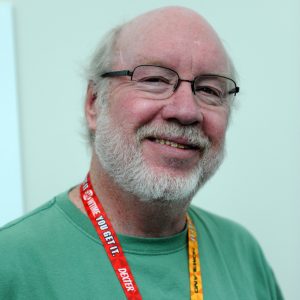 Arriving at Marvel Comics in the early 1970s, Steve Englehart worked for Roy Thomas on various secondary titles before co-creating the Defenders while also taking over the Avengers in 1972, where he immediately had an impact, his cutting edge storytelling elevating both titles.

Further fan-favourite series that followed were Doctor Strange and Master of Kung Fu, co-created with Jim Starlin. Englehart’s writing chimed with Marvel’s readership as well as critics, capturing the spirit of an age that differed considerably from the previous decade. His best work for Marvel was on Captain America, which focused on a conflicted Steve Rogers, who no longer understood his place in the America he was meant to represent. His key storylines included the resolution of the 1950s iteration of the character with continuity, along with Rogers creating a new persona for himself in the form of the Nomad. 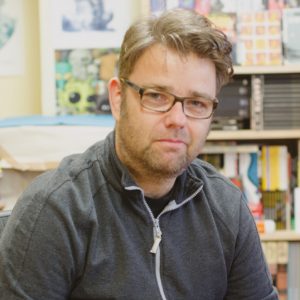 Phillips got his start in comics with strips for Crisis and in the U.S., Hellblazer. After working on Judge Dredd Megazine and 2000 AD, Phillips returned to the U.S. and began his collaboration with Ed Brubaker, firstly on Scene Of A Crime for DC, and later on Criminal for Marvel / Image. He continued to work with Brubaker on Sleeper for Wildstorm, followed by other noir series such as Criminal, Fatale, Incognito and The Fade Out, all featuring his highly evocative artwork, reminiscent of Dave Gibbons at his finest.

His other major work includes Marvel Zombies. Considered by many to be one of the best in the industry, Phillips’s work continues to receive widespread acclaim. 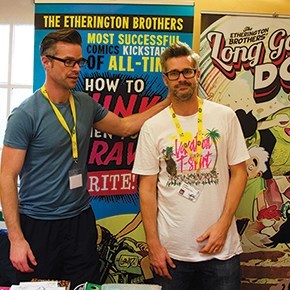 The Etherington Brothers are the creators of the UK’s most successful comics Kickstarter of ALL TIME, How to THINK when you DRAW, which raised a record-breaking quarter of a million pounds ($340,000) in just 27 days.

They have produced comics, art and stories for Disney, Dreamworks, Aardman, the BBC, as well as many of the world’s leading book publishers.

They are the creators of numerous comic series including Long Gone Don, Von Doogan, Freaky and Fearless and Stranski. 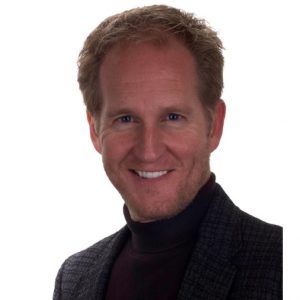 Walks is an official Star Wars artist. Although his original goals included both becoming bionic and joining the rebellion against the Empire, Walks eventually decided his destiny lay along another path, and chose art school over adventure. Adept at both traditional and digital illustration & design, he has created art based on licensed properties for clients including Paramount, 20th Century Fox, Random House and many others. 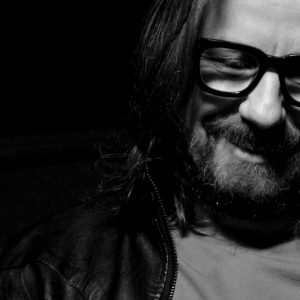 Tomm Coker began his career as a comic book artist while still in high school. Since then, he has provided artwork for a variety of characters ranging from The Avengers to X-Men. Coker is currently working on The Black Monday Murders (Image Comics) with writer, Jonathan Hickman.